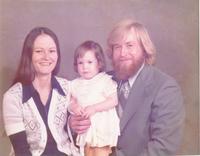 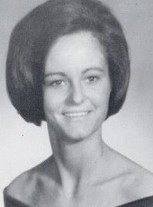 According to Anita's daughter, after CHS she attended Andrews College in Cuthbert, GA.

She married James R Steele in 1971 and had one child, Brenda, before he died in 1977.
Her daughter said Anita worked for the Muscogee County School District as a para-professional or teacher’s aide, helping children with learning difficulties.